In west Twin Creeks, the Jackson Oaks neighborhood borders the relocated and rebuilt Jackson Creek and Open Space. The neighborhood features 116 homes on narrow, medium, and large lots; with most having alley loaded garages. Civic Park is located in Jackson Oaks on over 7 acres and offers 2 basketball and 2 sand volleyball courts. The park is owned by the Central Point School District and managed in partnership with the City of Central Point’s Parks Department. The area behind the homes on Buck Point Street on the west border of the development has been perpetually dedicated to open space and placed in a conservation easement with Southern Oregon Land Conservancy. North of Jackson Oaks lies the Buck Point constructed wetland that treats storm water from this neighborhood.

Visit the Association at www.jona-cp.com. 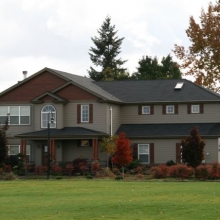 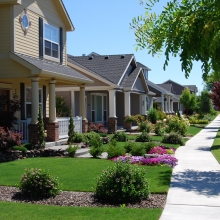 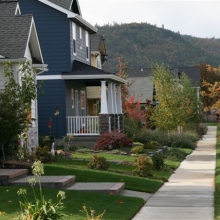 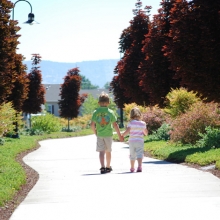 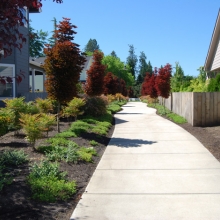 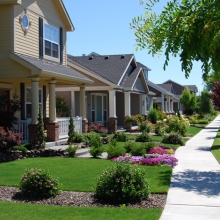 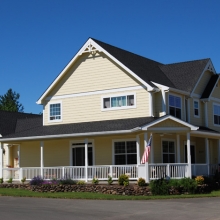 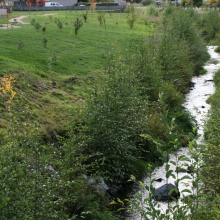 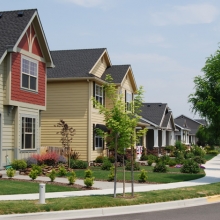 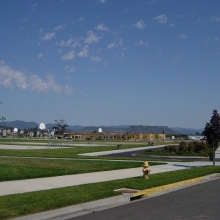 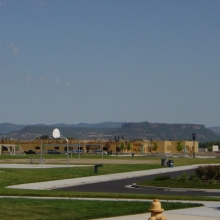